Home Living TV Stations in British Columbia when I was Younger

When I was younger we had two black and white TV sets in the house.

And we had three local TV stations airing in the Greater Vancouver Area to put those TVs to use.

We also picked up a station from Vancouver Island on channel 6, CHEK, but the signal wasn’t too reliable.

This was back in the days of rabbit ear antennas on the TV sets. You’d have to keep pointing them in different directions and hope for the best! Very annoying, especially when a show you’re looking forward is scheduled to be on and the TV is giving out a grainy signal. 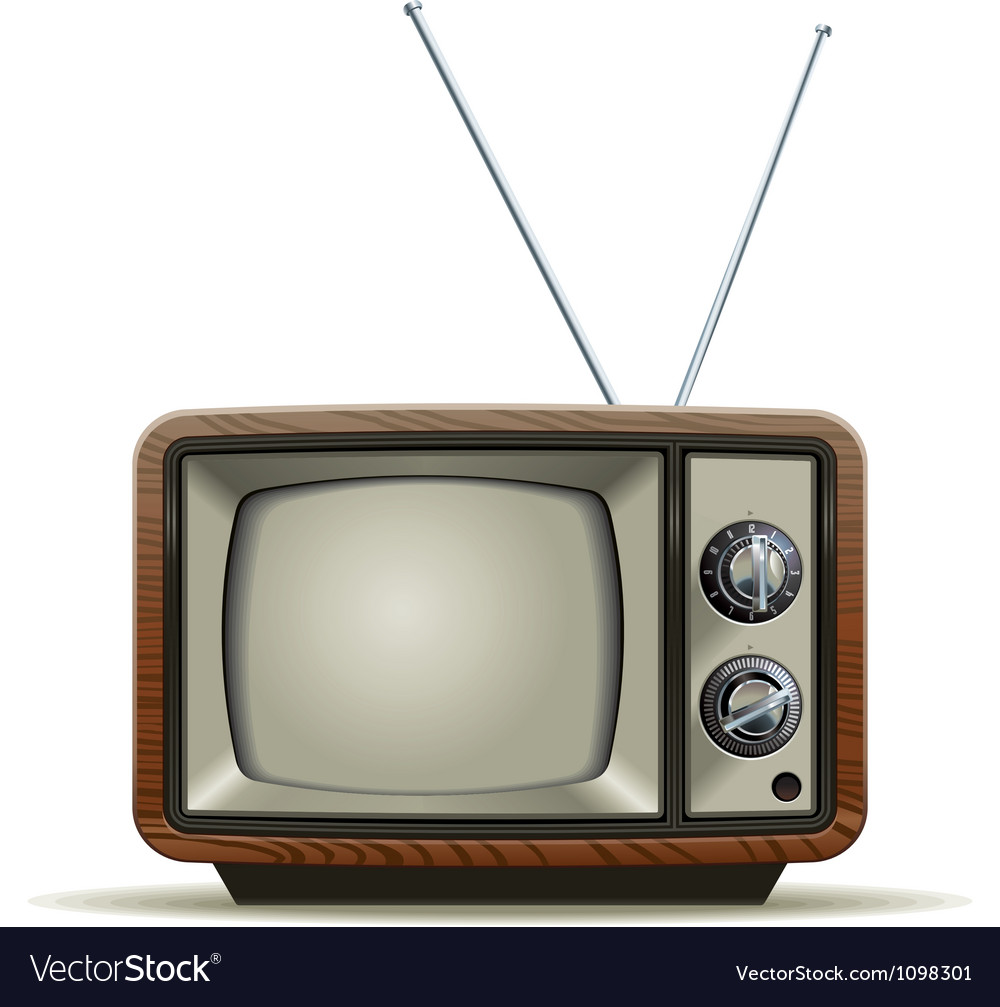 These new channels added some great shows. This was around the time the Brady Bunch and the Partridge Family began. I think this was also the time that we got a color TV set in the house. My parents started shifting the TV sets around. The black and white set that had been in the living room relocated to their bedroom and I became the new owner of the portable black and white set they’d had in their room. My father got busy with cablevision cords and splitters wiring them all over the house so all the rooms had cablevision.

Around 1975 or ’76 a new station in Vancouver started programming – CKVU on channel 13. That station changed it’s call sign many times of the years.

With all these extra channels, channel 10 now became a channel guide, like a scrolling marquee, telling us what shows were playing on the other channels.

However, if you did not have cablevision, CKVU aired on channel 10.

So is everyone confused now? Hold on to your hats for more confusion!

A few weird things happened to the channels in the seventies.

Channel 2 became the channel guide, telling us what was playing on all the channels. CBS now started showing on channel 3.

Channel 7 now became a French speaking channel. Yeah, that’s a real smart move in British Columbia where most people speak only English and don’t have a deep fondness for Quebec. CBS/KIRO started airing on channel 8.

Fast forward a few years. I’m living in a dormitory during my first year at the University of Victoria. I have my tiny portable black and white TV set with me. We didn’t have cablevision in the individual rooms. I was able to get a good signal on channel 6 that broadcast from Vancouver Island. I got pretty good reception on the other channels airing from Vancouver too. The only difference being Channel 13 picked up on my channel 10 due to no cable. Lucky for me those rabbit ear antennas were doing their thing!

Here’s a fun fact. Late at night my little TV was able to grab signals from the Seattle stations, about 75 miles away. They didn’t come in during the daytime, and I don’t know if it had to do with me being on a higher floor in the dormitory, and the broadcast signals skipping around, but I was really happy to get these stations because they had some pretty good late night programming!

Yeah I know I’m supposed to be studying – and I was! I don’t sleep well, and find a TV helps put me to sleep. Other times it keeps me awake to 2am watching the end of a movie. A couple of things I remember besides the late night movies is that channel 4 (ABC) ran reruns of Starsky & Hutch. Previous to this, I hadn’t watched Starsky & Hutch, but I became a fan after getting hooked on their reruns.

Oh yeah! I lived out in the boonies in the Cherry Creek area near Kamloops from 1984 to 1986. We got two channels …. and that depended on which way the wind was blowing! I lived with my second cousin who was a big fan of Dallas, mostly because it aired on one of the channels available out in the sticks. Falcon Crest came on right after it, I think, and her and I got hooked on that prime time drama too. Previous to living in Kamloops, I hadn’t watched either of those shows.

Yup life doesn’t get much more exciting than that on Friday nights in the boonies!

Fast forward to the new century. Yay 2000! Rabbit ear antennas on the sets and big honking antennas on the roof were on the way out. People who owned TV sets that relied solely on them were out of luck. So much for people who live out in the boonies where cablevision isn’t set up and serviced!

Here we are in 2019 with many channels available through cablevision or satellite TV. Where I live, the TV cable is included in my rent and my landlords just have a basic package. There are still over 100 channels – out of a possible 1000 or so channels! Wow how things have changed! And it’s really crazy, even with 100 channels, most of the time I can’t find anything on TV I want to watch.

So that’s my little trip down memory lane and the TV and channels in the Vancouver area.

Who else carries around with them more useless trivia than they know what to do with? Ha ha!