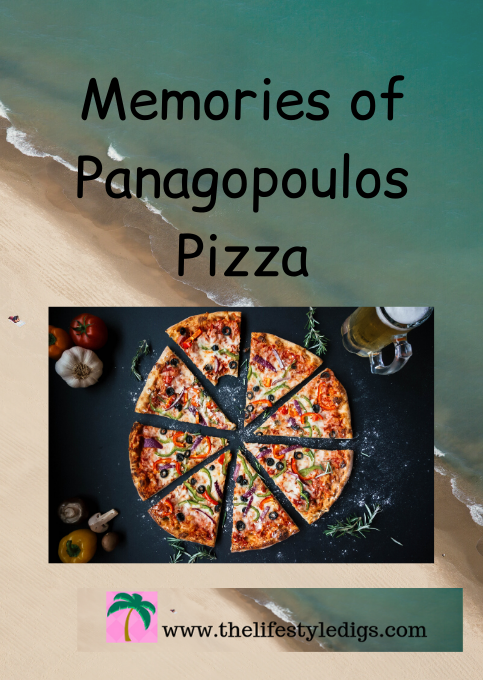 My father passed away five years ago on March 16, 2015. I miss him every day. Especially the daily phone calls.

As the five-year mark of his passing approaches, I’m reminded of things we both loved.

For many years starting in the eighties my favorite pizza place was Panagopoulos Pizza. The pizza where you ask: “how do you say that name?” Panagopoulos is a chain of pizza restaurants that came to life in British Columbia. Delicious pizzas with fresh ingredients. They became known as the place to buy two pizzas for one price. Two for one pizza places are very important when you have a vegetarian in the group! You can get one pizza with meat, and one without, and everyone is happy. Except the vegetarian, who usually ends up getting pissed off when the meat eaters end up devouring the veggie pizza too!

Panagopoulos was a leader in the pizza industry in many ways, and one of them was when the call center became computerized around 1990.

I was living in the basement suite at my parent’s White Rock house in the early nineties so that’s how I can pin down the timeline of when Panagopoulos switched to computers.

I phoned in to order pizza. All went well. They must have taken down my name and phone number, though I don’t recall that. I vaguely remember being asked if I wanted canned tomatoes or fresh tomatoes on my pizza.

The next time we ordered pizza, my father phoned, and he was very impressed with Panagopoulos.

The first thing the call center clerk did was greet him by last name.

“How did you know my name?” he asked.

That had to do with my last order when I gave my details and they were entered into the computer. Panagopoulos had this new-fangled call display that was pretty cutting edge 30 years ago. She told him our phone number came up on the display and other details such as our name, preferred location, and pizza order history.

Now, that really impressed my father. It probably also confused him. He knew if I ordered fresh tomatoes that must be my preference. If I liked my pizza that way, that was good enough for him. Not one to rock the boat, he said yes to the fresh tomatoes again.

I suppose that’s easier to say.

But not quite as fun or catchy as Panagopoulos!

Their franchises have spread out over six provinces, with the majority being in British Columbia where they launched.

Unfortunately, the days of the twofer pizzas have gone.

A quick check of the Panago Pizza website and their Twitter account shows they’re doing zippo to celebrate. Unless Panago is planning to announce a deal at the last minute…

How did they let that marketing opportunity slide away? 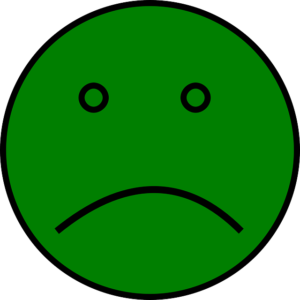 Never fear. I found a round up on Yahoo where you can get some pizza freebies and deals.