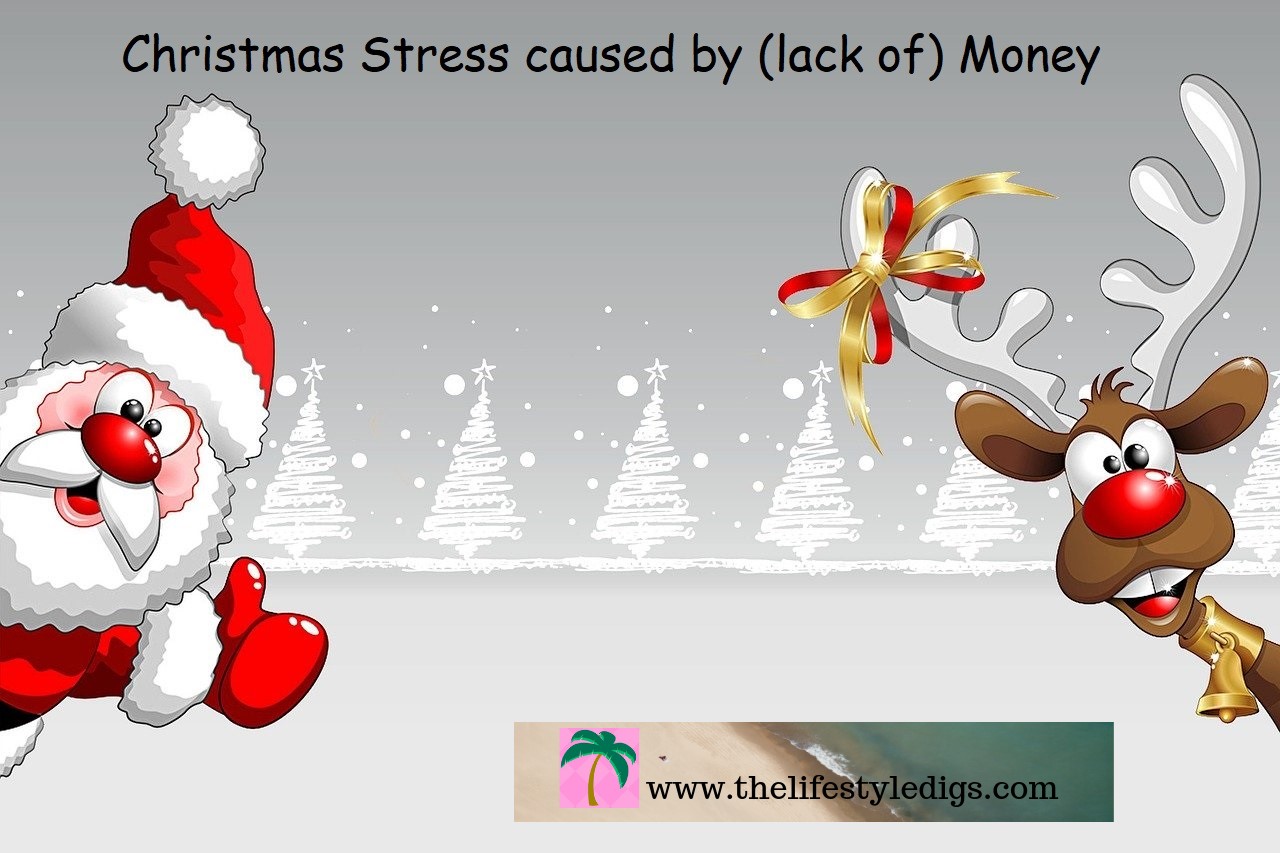 Who else has gone out and bought a bunch of Christmas presents and paid with a credit card? Probably on a credit card that you’re already struggling to pay the balance on.

And then you dreaded January, knowing the credit card bills will arrive with the bad news.

Probably the credit card already had money accumulating on it over the past year or maybe years.

What can you do? People are expecting presents for Christmas. It’s better to give than receive, and all that jazz.

(Disclosure: this post contains affiliate links. If you click and make a purchase, I’ll receive a small commission for the referral.)

Really, all I have are a couple of friends I buy presents for. Less than $100.

I donate to charities this time of year, maybe $200 or so. And yes, sometimes by credit card through their web pages. I’ve sent cheques in the past, but these days the charities announce someone is matching all donations for the next two or three days. Using a credit card is the way to get it done.

Back in the days when I spent more money on gift giving and buying extra food around Christmas, I started up a Christmas fund.

I got the idea from Dave Ramsey’s book The Total Money Makeover. And by the way, the wrong price always shows up in the Amazon ad. The Kindle version is less than $10 and the hardcover is less than $12.

He talks about an envelope system where you put cash in for expenses like groceries. It seems to me I implemented the Christmas cash in the envelope system after reading the book.

My plan looked simple on paper, but how easy would it be to implement? You know, stick with it.

In December we had $720 cash ready to spend on Christmas shopping! Yay!

I think we discovered the $720 was not quite enough so plastic came into play. But it wasn’t so bad. The majority of the Christmas spending was taken care of with cash.

For the next year, we decided to up the monthly contributions to $80.

Eventually we upped the Christmas fund to $100/month.

Occasionally we’d go a bit over, either using credit or debit, but that’s not so bad when the majority of the Christmas shopping is paid in cash.

Sometimes we did online shopping with a credit card. That meant grabbing cash from the Christmas fund envelope, deposit at the bank, and then go online to pay the bill. Yeah now. Right away! Otherwise the Christmas cash gets spent and that bill still shows up in January.

It’s not too late for next year

OK, I think we all realize it’s too late to implement a 2019 “Christmas Fund” envelope. And I really hope you decide to do this. Recently on the news I heard that Canadians spend an average of around $1700 on Christmas. I checked the stats for America, and ABC news says the average American spends around $700.

Well, actually, don’t forget if these are areas you need to work on, and want to lead a healthier lifestyle. Those happen to be common resolutions and most people break them barely into January.

But you won’t give up if you’re tired of Christmas stress caused by a lack of money when December rolls around!

The first thing you do is find an envelope. Write “Christmas Fund” on it. Beneath that, write the twelve months. I made three columns to do this. 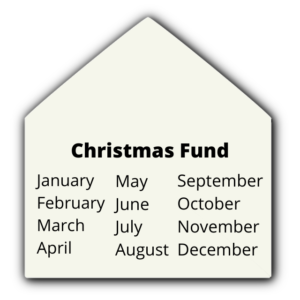 Figure out roughly how much money you spent on the most recent Christmas. That’s cash and credit cards combined. If you look at it and go “Yikes! I really spent that much!” – clearly you need to cut back on your spending, and that will also cut back your Christmas stress due to lack of money. Figure out an amount you can spend on Christmas without freaking out. It doesn’t matter if the amount you choose is $500 or $1000 or $2000.

As soon as you can, put in the dollar amount and cross off January. Total feeling of accomplishment! Yay! You can do this! Only eleven months to go and you’ll be fully funded for Christmas!

Now, I will say, some months are a little better financially than others and you might be able to put cash in for two months from time to time, and that’s OK too. However you do it, just keep crossing off those months on that Christmas fund envelope.

Find a safe place to keep your Christmas cash. I like these soup can decoys to hide cash.

If you have kids and other people frequently coming in the house, you don’t want them snooping around and finding your Christmas fund. People looking to steal cash are probably not looking in your kitchen cupboards at the canned goods. You might even be able to DIY something similar. An empty can of peanuts, perhaps?

The moral of this story is: Save like Scrooge all year round to have no January regrets. 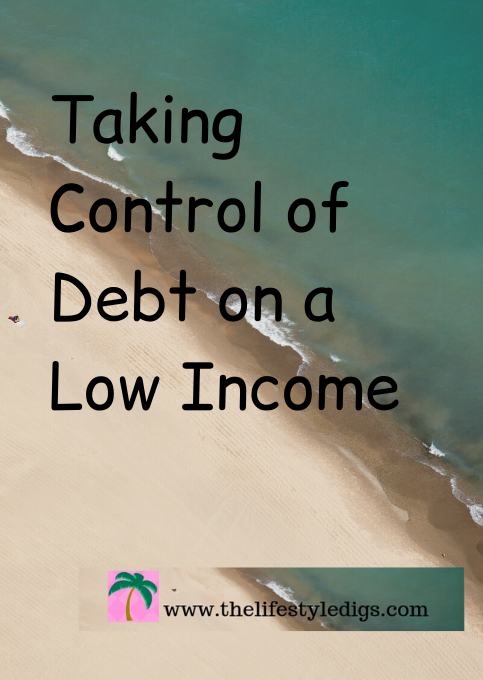