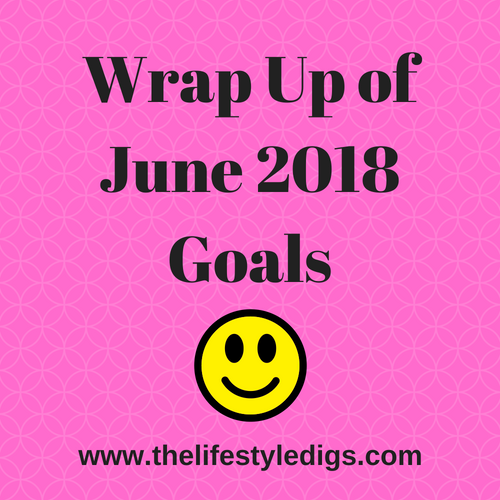 Come on I know someone out there is reading this and wants to know how I did in June!

I’ve decided to add a feature to my blog, the occasional vlog in a blog. Vlogging, in case you’re unfamiliar with the term, is doing a video of a blog post. Seems to be how things are done. Videos are all over the place on Youtube and embedded into blog posts.

Here’s the list of my June 2018 Goals followed by did I hit it or not.