Skip to content
Cheryl at The Lifestyle DigsJanuary 21, 2020 Money No Comments

There are many women out there who’ve never taken care of financial matters. It’s not because we’re not smart enough. It might have been how we were brought up or maybe it’s just the dread and avoidance when it comes to dealing with financial matters.

It might have started from a young age when dad took care of all the finances. Especially if mom didn’t work a job outside the house. Dad brought in the income, made sure the bills were paid, and probably doled out your weekly allowance. You grew up learning men take care of the finances.

That carried over to when you grew up and your boyfriend or husband took care of the finances.

And then all of a sudden there was only you.

Boyfriend/husband died or there was a relationship breakdown.

Now it’s up to you to figure out your financial situation real fast.

I’m not saying all women don’t take care of the finances. Many of us single women worked jobs, had bills and credit cards in our name that have to be paid, and we coped. We adapted and struggled on our meager incomes. We figured it out.

I don’t know about the rest of you, but mostly I figured out I didn’t have enough income to cover my basic living expenses.

We might prefer being single and not putting up with someone else, but the reality was clear – we can’t survive on a single income.

There’s sure been times in my past when I worked two or three jobs just to pay the rent and put groceries in my fridge. One person working many jobs.

Then we came into a relationship and figured out that we’re better at dealing with finances than our male counterpart. But he doesn’t want to let go of the financial responsibility. Even though he  sucks at it. Financial disaster is ahead.

Food for thought: he was probably brought up the same way you were. Dad handled all the finances and he grew up thinking that would be his responsibility as an adult.

There are many times I’d rather not deal with finances, but good, bad, or ugly, I need to know what’s going on.

Here’s a story that’s a huge warning to everyone who allows the other person in the relationship full control over the money.

Some people might have forgot, it could be totally unintentional. They get a reminder; they deal with it. The people who are months in arrears are the problems.

One day a man came in asking to talk to someone. His wife was responsible for taking care of the finances. He didn’t know anything was wrong until the collections department caught up with him. Or maybe he caught up to a letter that had been sent, which I gather the wife had been hiding. The situation wasn’t good. The wife hadn’t been paying the bills, including the mortgage and they were months behind, and I believe foreclosure was about to happen or maybe already started.

He had no clue

The collections department wants to resolve late payments and work with the clients on a repayment program. The bank’s internal collection department is staffed with decent employees. This is not one of those scumbag collection agencies that buys old debts for pennies on the dollar and threatens people with aggressive (and illegal) collection tactics.

The bank or credit union doesn’t want to repossess your car or foreclose your house. All they want is their money.

This man was probably too deep in debt at this point to get himself out, though he was working as best he could with the collections department. Seriously. That department didn’t get too many walk-in customers!

I’m pretty sure he was headed for divorce court next.

I don’t know if the wife was stockpiling the money in preparation for a split, or whether she had a spending or gambling problem.

One person should not have all control over money matters. Sure if one person is organized and more responsible at making sure the bills are paid in a timely manner, then that person needs to take the lead. But both people in a relationship should know where they stand financially and have access to bank accounts and bills.

Every financial advisor out there will tell people in a relationship to have money chats. Money is a deep topic and one where avoidance is a common outcome. Generally you should get on the same page with paying bills, debt, large purchases, saving, and retirement. Most relationships break up due to money problems. Spender versus saver, and if you can’t compromise, it’s over.

If your partner is responsible for budgeting the household money, and you’re suspicious or you suspect you’ll become single sooner rather than later, you need to find out where the money is before it’s gone. When you go through family court, both people are required to list their assets. That doesn’t mean the husband (or wife) is going to come clean, especially if they think they’ve gotten away with hiding money.

Now seems like a good time to find a YouTube video of a song Elvis Presley made famous.

Ladies – this is song is devoted to everyone who is in a relationship, and it doesn’t matter who controls the money. It’s probably in a joint bank account which means either person can access it.

If you have any reason to be suspicious.

Your gut is telling you something isn’t right.

If your heart is playing a game of tug of war with you.

Listen to your woman’s intuition!

Take care of yourself and your money or your share of the money. Do something to make it inaccessible, like lock it into a GIC, at least for a short term of 30 or 90 days.

Self-help. No one is going to help you. That’s why you have to rely on self-help.

Now, let’s answer the question this post is about: Who’s taking care of the finances?

The answer to that question is YOU!

If it’s not you, it’s time to get more involved.

Who’s taking care of the finances?

The answer is it’s You or it’s Both of You.

Make it happen. Don’t be left in the dark. 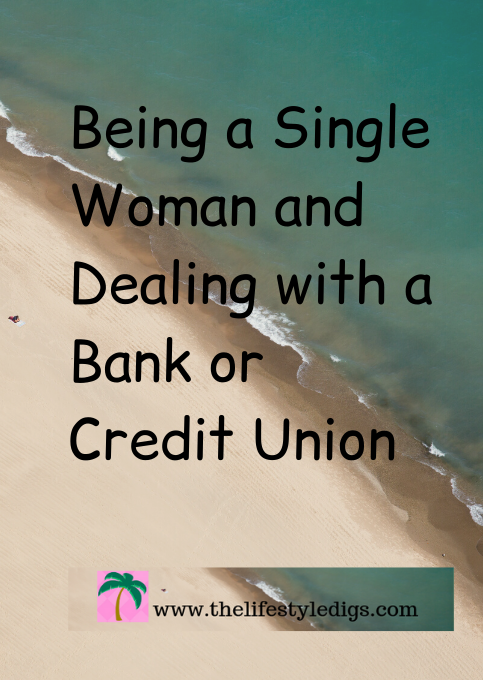 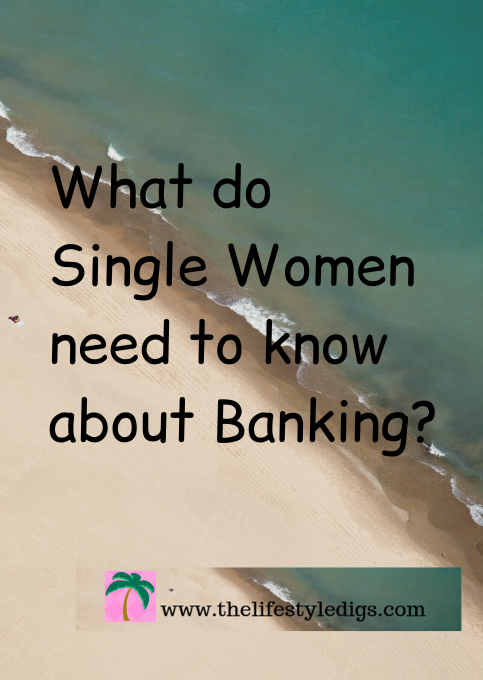 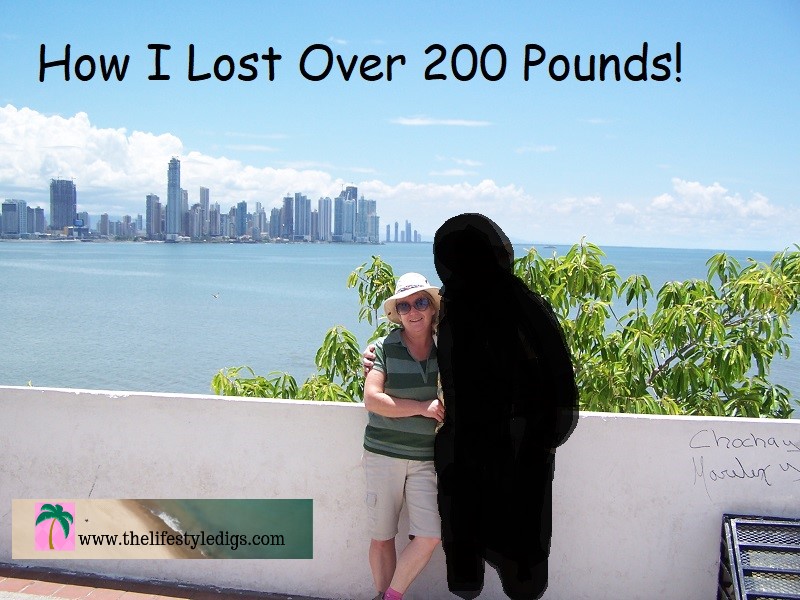