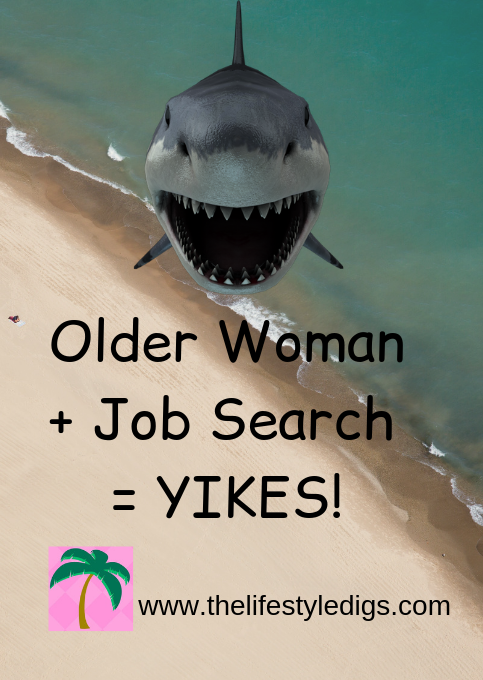 In previous posts I talked about how ageism is alive and well in Canada for older jobseekers and why old resumes don’t cut it these days.

It’s tough dusting out an old resume when you’re looking for work. It could be we’ve been out of the workforce for years or we lost our jobs. We didn’t expect to still be looking for work and going on interviews at a time in our life when we’re closing in on being able to collect old age benefits.

I’ve been out of work for long periods of time. I’ve kept records of 1500 job search actions before finding work. When you’ve been looking for a job for a long time, you’re grateful for any job offer that comes along. I’ve taken short term gigs, and longer terms such as maternity leave coverage. Whatever I can grab to get any sort of income.

I had a pretty nice job that I got on a one year contract (September, 2017) while they were restructuring, As the one year mark closed in, I was asked to stay another six months and we did another contract for that term. After 5 months, we met again and I was really hoping for another extension. Nope. Nothing personal, just a business decision. They liked me, I did good work, but they were caught up now. On more month of work for me and then I was out of there.

So I went home, gathered up my dogs, and headed to the farm to feed my horses the same as any other day after work. When I returned home, the first thing I did was check my resume and make adjustments and then hit Indeed looking for work. I’m kind of fussy on location where I work. I don’t want to cross any rivers because those bridges get choked with commuters. With two dogs I can’t take a job with a long commute. It’s not fair to them. They need to go potty.

I did a search for administrative assistants in my town and right away I spot a job that’s in the same industrial complex where I work. It would probably cut 30 seconds off my 7 minute commute! I applied and shortly afterwards the fellow in charge of hiring emailed me back. Surprise! Monitoring his emails in the evening. He asked if we could talk on the phone the next morning. Absolutely! My company said they’d give me time off for interviews and these days most places start with a phone interview.

After emailing him back, I noticed a job opening for an administrative assistant right across the street where I live. Walking to work! How perfect would that be? They wanted the resume dropped off, so it would have to wait until after work on Wednesday.

I also applied to another company but I never heard back from them.

Back to my first prospective employer. We chatted on the phone and then I drove over to meet and chat on my lunch break. They were just moving into a new office and the carpeting was being put down. They were waiting for the furniture to be delivered.

I dropped off my resume with the greenhouse across the street and then left to feed my horses. They called me during the drive and we booked an interview for Friday after work.

I applied to another company that would be about an 11 minute commute from my house, but doable. I’d covered a maternity leave position a couple of years earlier for another company about half a block away.

I met the company owner and office manager on Friday. A two minute walking commute. How perfect would this job be! I thought the interview went well. The company is owned by three brothers, all friends of my landlords, who I asked to put in a good word for me if it came to that.

Unfortunately it didn’t come to that. I didn’t hear a peep from them again.

When I came home from the interview, the manager of the company just down the street from my former employer had emailed me and asked if we could have a phone interview on Monday morning.

You bet. Set that one up. All the while, I’m really astounded with myself. I never get this much action from prospective employers in such a short period of time. Sometimes months go by before I get a nibble.

I applied to one more company that night. Even though I scoured the job ads over the weekend, no new administrative jobs had opened up within a short commute of my house. No big surprise there. I don’t live in a huge mecca of offices. It’s more retail and restaurants in my area.

I had a good chat with the manager of the company that would be a few minutes longer drive than my current commute. So good in fact he asked if I could come in later that morning and meet in person. Absolutely!

I met the lady temporarily manning the reception area and she was a hoot. She starts showing me around like I’ve already got the job!

I met with the manager and I had an overall good feeling. The only bad thing about the job is there are no health and dental benefits. And that’s huge. Oh well, suck it up, I need a job.

He sent me an email that afternoon and asked if I could come back on Tuesday morning and meet the company owner. That would be a yes.

Short story. I got a job offer Tuesday afternoon and started working there 2 weeks later! 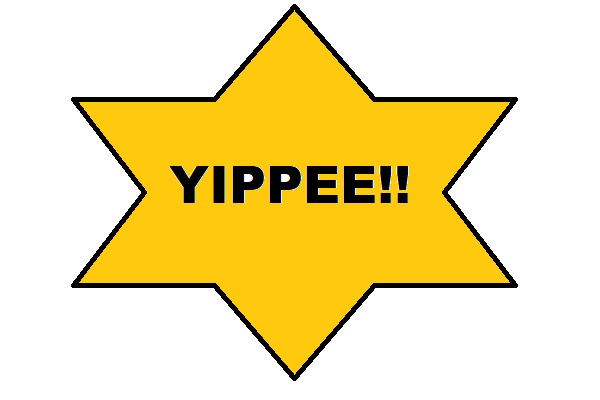 Did I just get lucky?

Was the competition just really that bad?

Or did I find a rare employer who prefers hiring older staff?

Stay tuned for another post where I share the resume and cover letter that helped land my new administrative assistant job.

Edited to add: Unfortunately that job didn’t last too long. Not a good fit, but I continued to find sporadic work, while still searching for a permanent position.