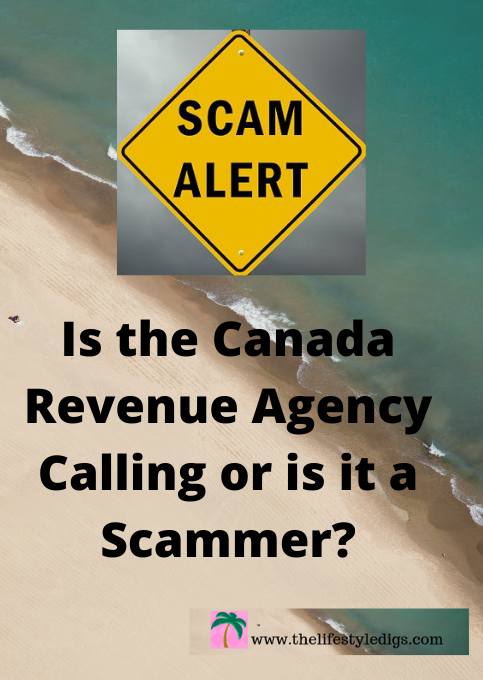 This past week I’ve had two phone calls from a number on my call display showing it’s coming from a toll free number.

Both times I was driving and hit the button on my steering wheel to decline the call.

Generally speaking, I’m suspicious of calls that come from toll free numbers. It’s usually a telemarketer, a survey, or a scammer. .

Usually, I don’t answer the phone at all unless I recognize the caller or I’m waiting for a callback from a business.

Would you believe this is a legit number? It belongs to the Canada Revenue Agency (CRA). For those in the states, this is Canada’s version of the IRS.

This particular number belongs to a department that handles GST and HST debts. Those are taxes – goods and services tax or the harmonized sales tax. Some provinces combine the GST (a federal tax) with their own provincial sales tax and it’s called HST.

British Columbia is not one of those HST provinces. Though the former Liberal government tried to force that down our throats a few years ago without a referendum. We were finally able to vote on abolishing the HST and out it went in 2013.

I owe business taxes when I don’t own a business?

That’s whey we have accountants.

I don’t have a tax number and don’t run a business and charge clients GST or HST. Likewise, I don’t claim GST as either an expense or liability on my taxes. There is no reason why that department at the Revenue Canada Agency would need to contact me.

Here’s the other thing. My taxes are filed by an accountant. I’ve signed the appropriate paperwork that is on file with the CRA that any inquiries are to go through my accountant who I authorize to act on my behalf for any Revenue Canada audits. If it’s really the CRA, they would phone my accountant, not me. 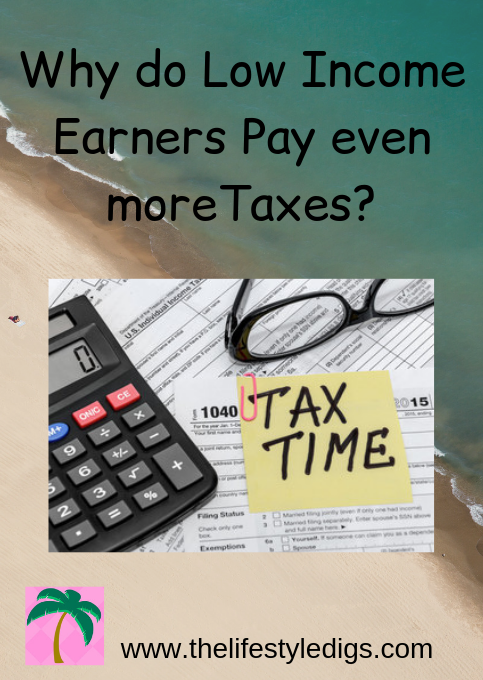 But I sure do pay taxes every year! In 2020, due to the pandemic, the CRA gave Canadians until September to file and pay their taxes, deferring from the usual due date of April 30. This gave my accountant a little leeway and it took a little longer than normal for them to complete my taxes. They’re backed up with other clients, taking pandemic precautions, and due to the CRA extension, it was not time sensitive.

It’s my guess than whenever a real employee at Revenue Canada is calling and they get voicemail, they leave a message with their name and phone number.

Due to the reasons outlined above, mostly that there is no reason for someone from Revenue Canada’s department who collects GST and HST debts to phone me, I conclude that there is a scammer spoofing the phone number. 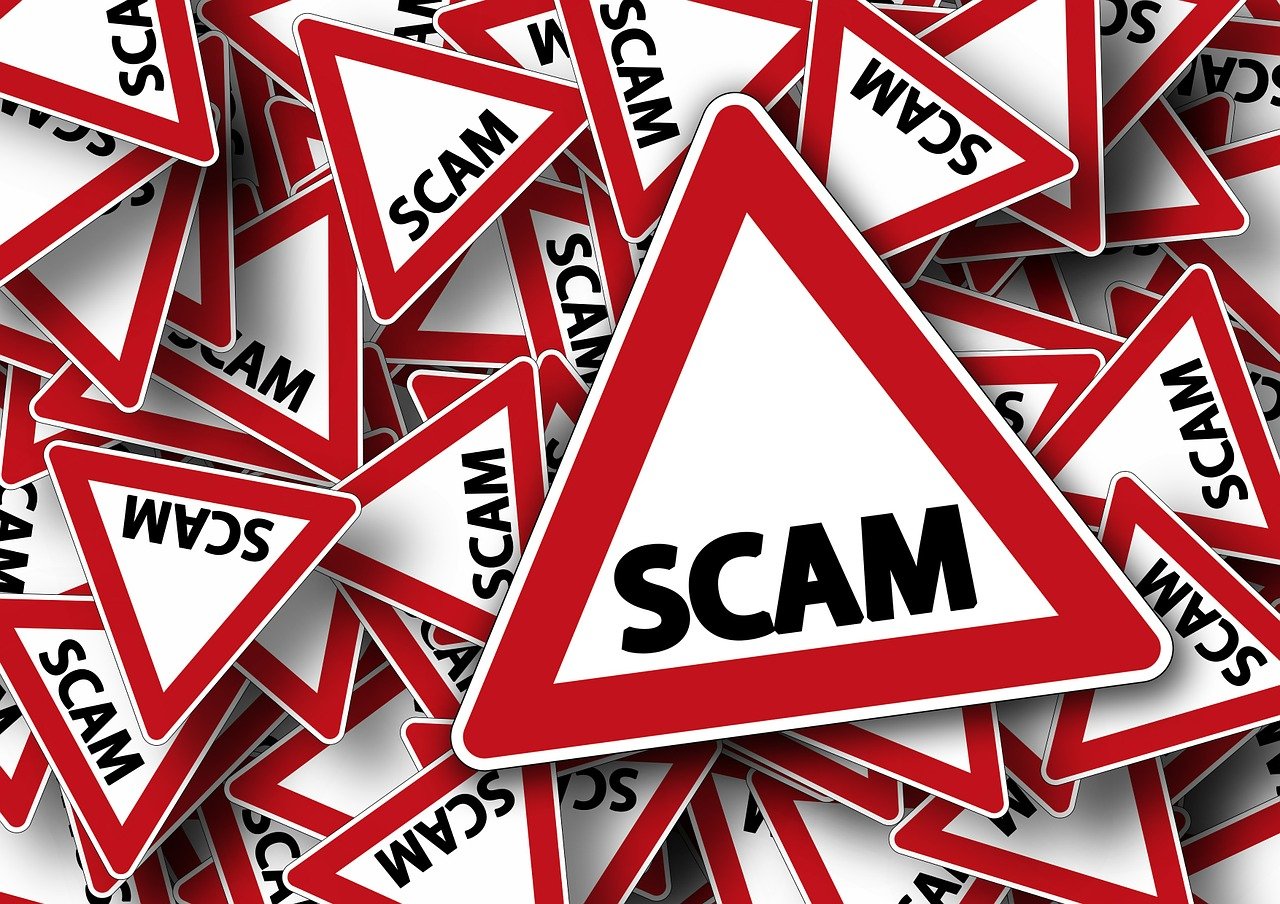 Really. If I owe money to Revenue Canada, they’re not going to go away so easily. They’re going to leave a callback number and/or send me a letter or email. They want to talk to me about the debt and how I plan to repay it.

They’re not just going to say: “Oh darn. No answer. I might as well hang up and try another day.”

Protect yourself from tax collector scammers

The Canada Revenue Agency has a very good web page for how to know if they’re calling or if it’s a scammer calling.

It doesn’t matter whether or not you’re in Canada. No matter what country you’re from, there’s very good advice here on how to avoid being scammed. Whether or not it’s a tax debt, scammers will phone and try to claim you owe money for all kinds of fake debt.

If you’ve filed your taxes on time and paid any taxes you owe, there’s no reason for the Canada Revenue Agency (or the IRS if you’re American) to be in contact with you.

You’ve got nothing to worry about!

If you haven’t done these things, then I’m pretty sure the CRA isn’t phoning and hanging up without leaving a message.

Even though I don’t usually answer the phone, I’m ready just in case I answer and someone claims be calling from the tax department.

My plan is to pretend that I also work for Revenue Canada and then ask the employee why they’re violating company policy by phoning me at home instead of going through my supervisor. Whatever answer they come up with I plan to keep at them saying whenever there’s a problem with an employee’s tax account, company policy is to contact the supervisor and they speak with the person. Then I’ll demand their name, location, and employee number so that I can report them for violating company policy.

I’m pretty sure that’ll get me a hang up.

Federal government agencies must have staff who can converse in both of Canada’s official languages. Not all staff are required to be bilingual, but offices are required to have staff available who can speak in either language that the caller requests. If you phone the RCMP, Passport Canada, Revenue Canada, and other federal offices, you can request to speak with someone in French.

You can make that request in English. A person might be able to speak both languages but be more comfortable talking in French. The government agency has to get someone on the phone to assist in your chosen language.

When you’re unsure if you have a scammer or not on the line, ask to speak French.

Most of us can throw out a few French words thanks to reading cereal boxes and soup cans. We also know some of the words to Frere Jacques. Speak rather than sing!

If they refuse to speak in French, or get a bilingual staff member on the phone, ask them why they’re violating Canadian government policy.

They’ll probably eventually hang up on you, but wouldn’t it be a riot if you got a scammer who does speak French! Maybe even sing along with you if they recognize you’re speaking the lyrics.

If you’re in doubt whether a legit CRA employee or a scammer has phoned you, these tips and the link from the Canada Revenue Agency will help you avoid being scammed by someone who claims to be collecting a tax debt.

Just for fun, here’s a YouTube video of a man playing with a tax scammer.

Do you ever play on the phone with scammers? 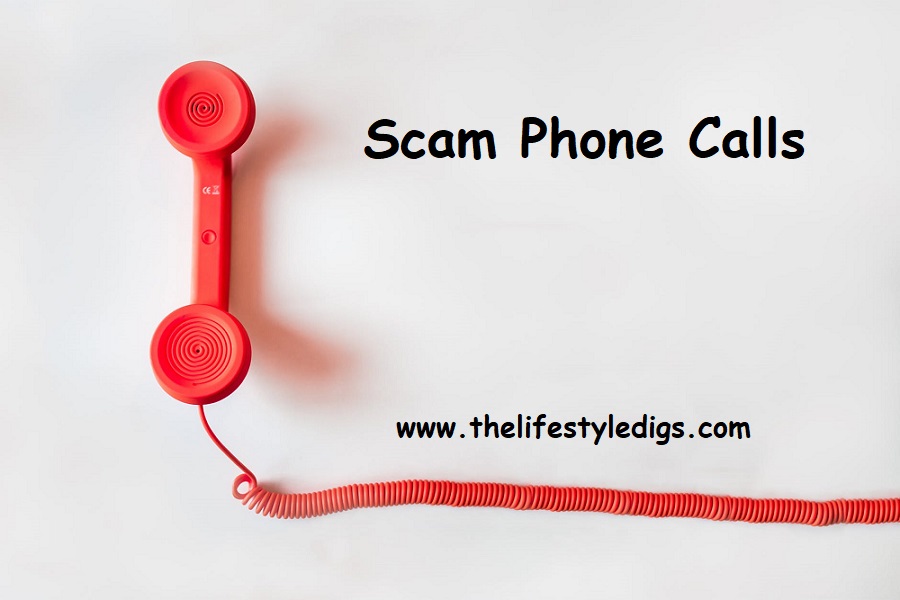