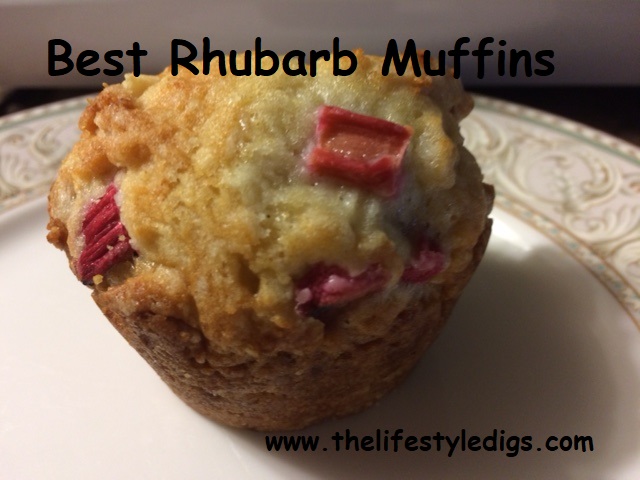 When you read my post about how I’m the keeper of the rhubarb, an old family heirloom, and watched my Youtube video, you caught a quick glimpse of the rhubarb muffins I made.

They live in my freezer. 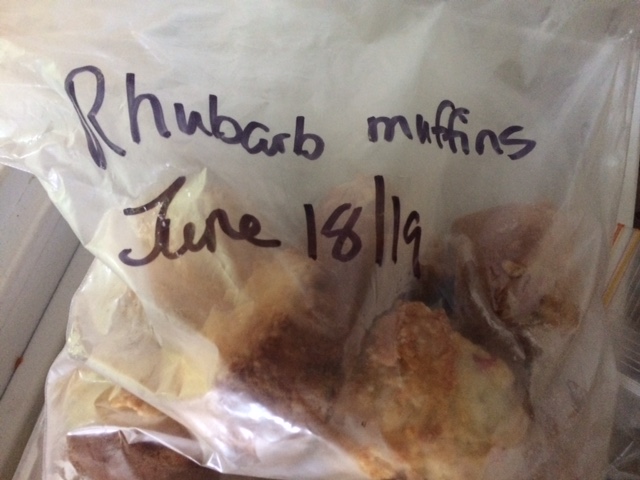 They last longer that way so I won’t eat them all at once! 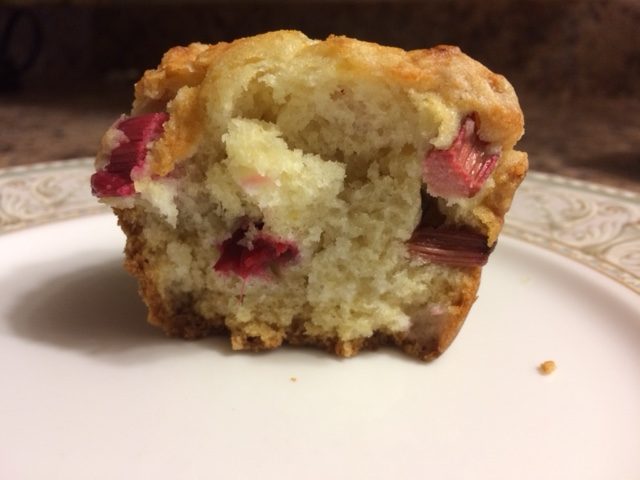 These muffins came into being because I happened to have plain Greek yogurt in the house. This is unusual for me, because if I’m going to have Greek yogurt in the fridge, I prefer vanilla. That’s so I can pretend it’s ice cream. Or sometimes whipping cream like when I recreated the fruit sandwich.

It’s called Everything But The Bagel seasoning and it’s purchased from Trader Joe’s. I’ve heard other bloggers rave about this seasoning, but I’m a bit skeptical.

Two, we don’t have Trader Joe’s in Canada.

Fear not. I stopped at Trader Joe’s in Bellingham, Washington, a little detour on my last trip down to the Oregon Coast, and bought the seasoning.

I also bought another bag of Cowboy Bark, but we’ll keep quiet about those. It’s not like I’ve gotten into them! Yet…. 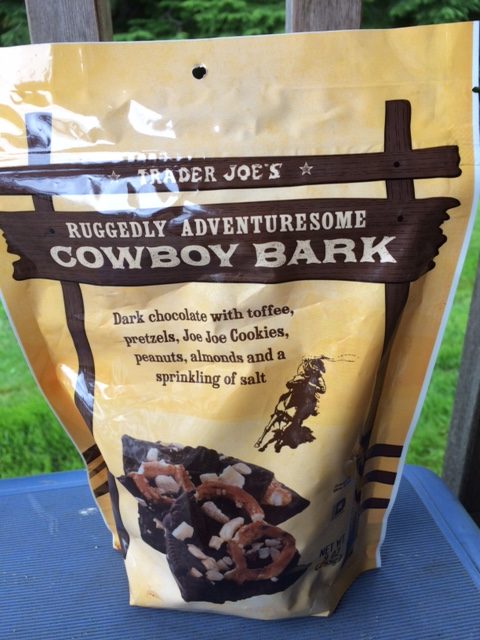 I made the bagels. They were OK. I ate one and froze the rest. One day when they’re gone, I might make some more. That will mean buying more plain Greek yogurt.

Even though I bought the small tub of Greek yogurt, I still had a good portion left over. Seeing as how my recently transplanted rhubarb was about as ripe and big as I figured they were going to get, I decided to use that leftover yogurt and some of my rhubarb and bake muffins. 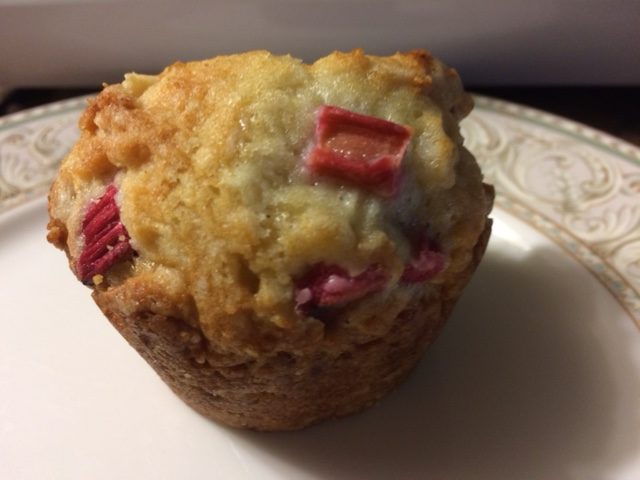 Here’s a shout out for what you have on hand. Even though I have both white and brown sugar in the house, I decided to go 1 cup brown sugar for this recipe. You might prefer all white sugar or half a cup of each.

I also want to say my rhubarb’s stalks were thin, a little thicker than pencil thin, and were easy to chop for this recipe. That’s because they were newly transplanted and in shock, so they didn’t grow too well. When you chop up your rhubarb into tiny pieces, aim for blueberry size.

I’ve used vanilla Greek yogurt, because that’s usually what I have in the house, and the muffins turned out just fine. They’re muffins! However, the plain Greek yogurt seemed to give the muffin more of a shortbread type flavor. Hmmm. Maybe it was just the brand I used!

All right! Away we go! The Lifestyle Digs presents the Best Rhubarb Muffins!